Let’s explore why Chinese parenting got a bad rap in the West, and how does it compare to Western parenting.

Chinese vs. Western parenting seems to be compared quite a bit these days. Many people in the Western hemisphere have developed the belief that the traditional Chinese parenting method can be cruel. This belief, however, can come from a lack of knowledge about the traditions and parenting styles in Chinese culture. When you receive all of your information from pop culture and the mainstream media, it can be easy to fall into this way of thinking.

Chinese parenting styles are deeply rooted in tradition and believe that family is immensely important. Chinese parents place a significant emphasis on their children putting forth their best effort in everything they pursue, believing that the child’s success will help the entire family prosper. Chinese parenting is so much more than pop culture has led many to believe.

The Importance of Family in Chinese Parenting

Confucianism holds the belief that family is one of the most important aspects of a moral society. The system of beliefs held the values that parents and ancestors should be treated with the utmost respect and that the younger generations hold an obligation to care for their older generations. This value is known as filial piety.

In Western society, individualism and moving at the child’s pace are emphasized as Western parents work toward allowing their children to learn independence and be their own person. Chinese parents, however, tend to take the lead in their child’s development and learning. Chinese parents begin working toward new developmental milestones when their child has reached a certain age, rather than waiting for their child to begin showing signs of readiness.

The Expectations Placed on Children

These great expectations are precisely why Chinese parents tend to push their children to continue to learn and practice until they have mastered a subject or new skill. If their child is practising a complex musical piece or working on a challenging subject in school, their parents will take the initiative to push the child until they are successful.

An Emphasis on Effort

As we noted earlier, Western parents tend to allow their children to take the lead in learning new skills, working toward developmental milestones, and pursuing certain lifestyles. This means that when the child grows tired of pursuing a skill or believes that something is just too hard, the Western parent will likely back down, allowing their little one to give up.

On the other hand, Chinese parents tend to believe that their child will be able to master any skill successfully with enough effort. Because of this belief in their child’s potential, Chinese parents tend to take the lead in pushing for more and more effort. While learning a new subject or practising a new skill can be frustrating or exhausting, the end result of pushing through will ultimately pay off. This is why Chinese parents push so hard for their children to continue putting in the effort. They know that the frustration will be well worth it in the end.

On the other hand, Western parents place a huge emphasis on socializing with their children from a young age. Parents in Western societies tend to take the lead when it comes to the children’s friendships, arranging playdates and meet-ups, so their child is placed in social situations.

Western parents tend to play cheerleaders in all their children’s accomplishments- no matter how big or small. If their child does well on an exam, they may reward them with ice cream or give them words of affirmation. If the child scores a goal at their soccer match, they may scream out words of praise from the sidelines.

On the other hand, Chinese culture holds the belief that modesty is the best policy. Therefore, Chinese parents tend to emphasize working harder and getting better every day so that their children never fall behind and have the greatest chance of being the best. Rather than praising every little thing their child does, the Chinese parent will be more likely to tell them to continue working hard and getting better.

Which Style Do You Choose?

De Yin School is a top children’s school for learning Chinese in the UK. Our story-based teaching style and charming, high-quality teachers help children master Mandarin Chinese while instilling traditional virtues to foster resilience, creativity, and leadership. Come join us for a free, 2-hour lesson with your child. Click below to book a timeslot now. 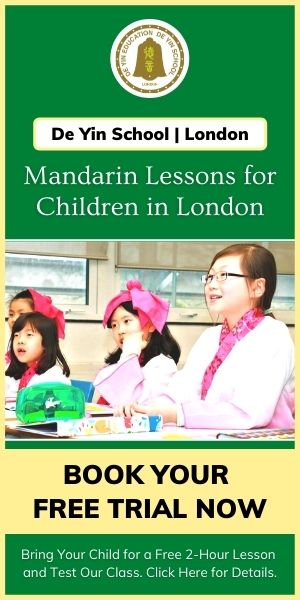 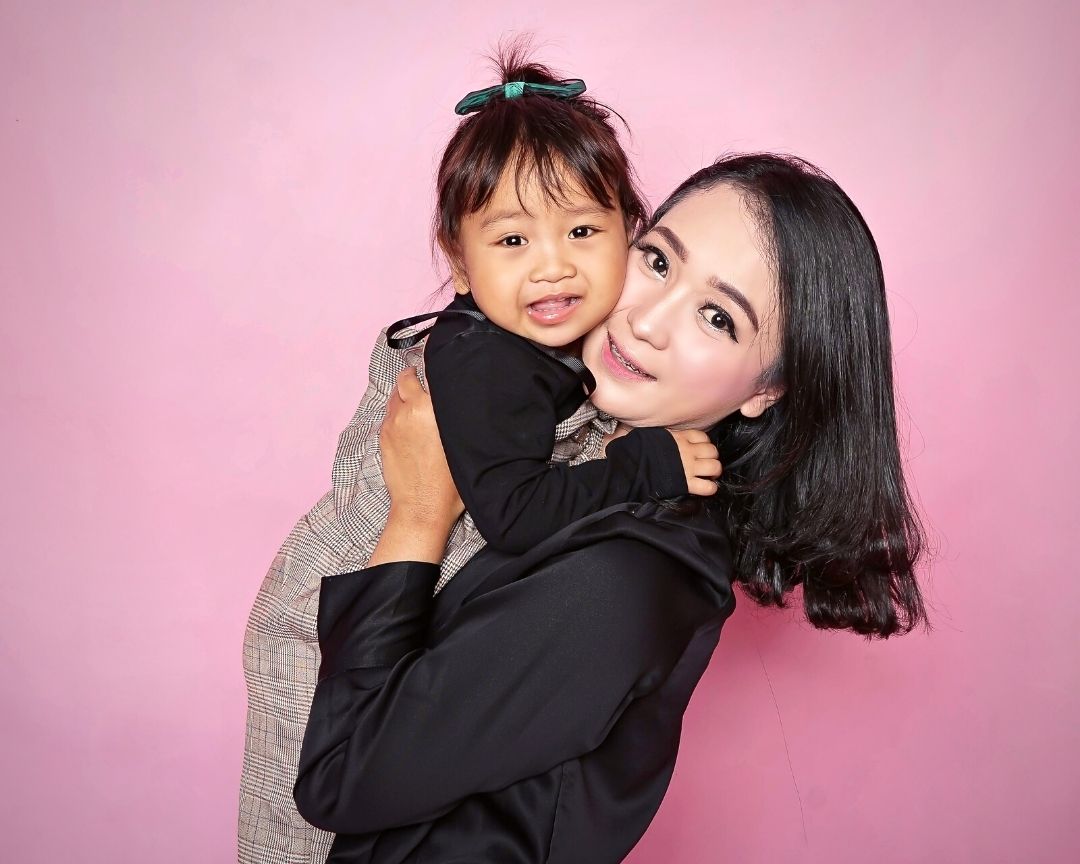 These fun and educational activities to bond with your child will also get you engrossed in the wisdom of traditional Chinese culture. 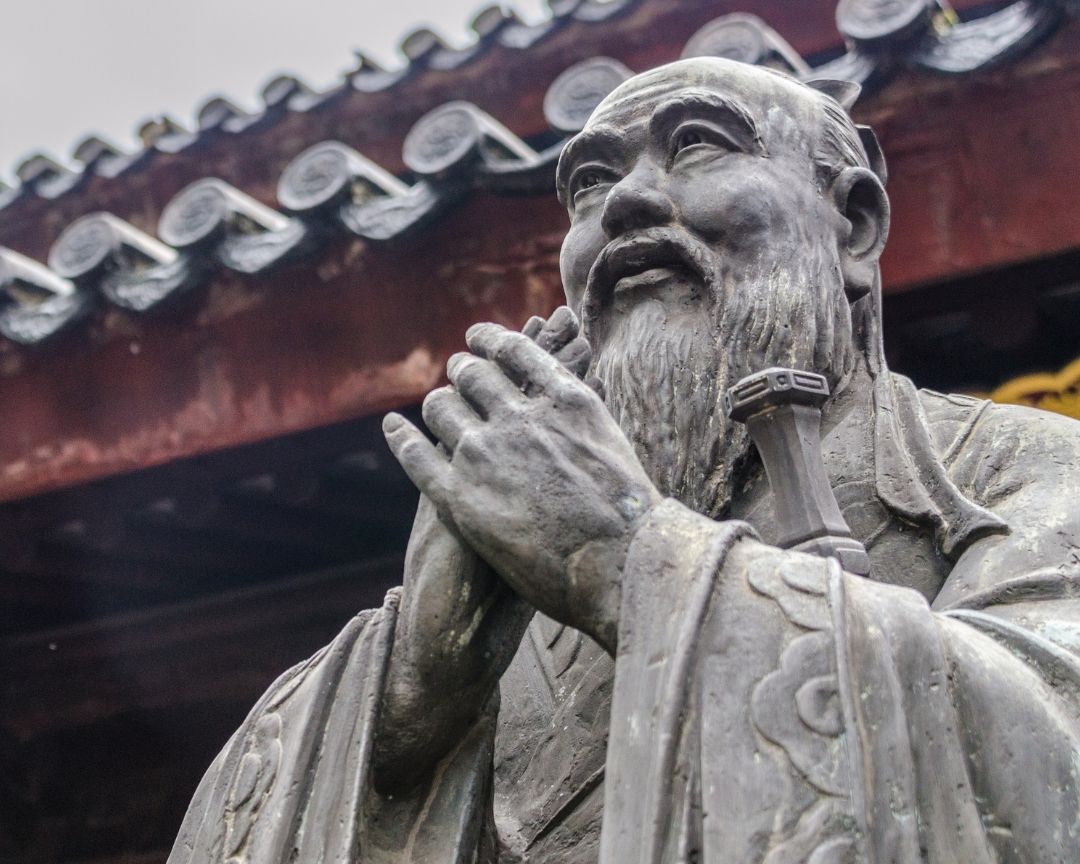 Parenting insights from one of the wisest philosophers in history. 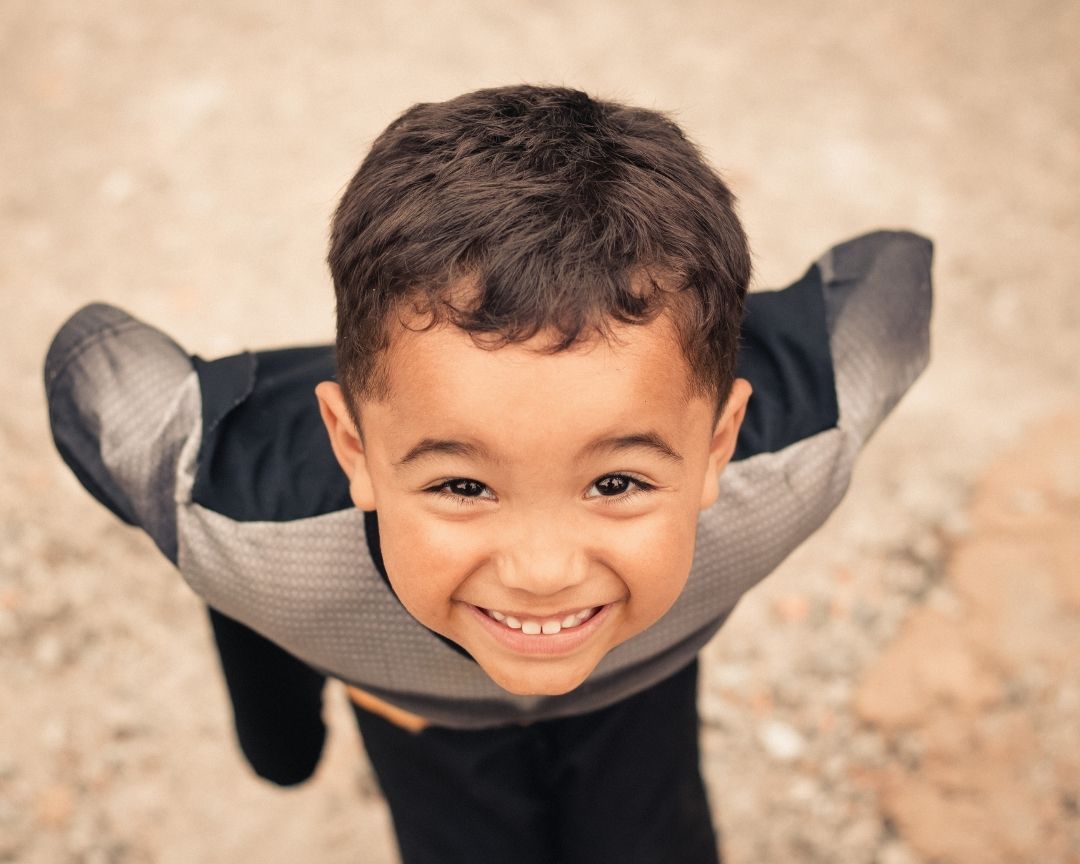 Traditional Chinese Culture provides boundless insights into raising a good child that will be successful in life. Let’s delve into some key ideas. 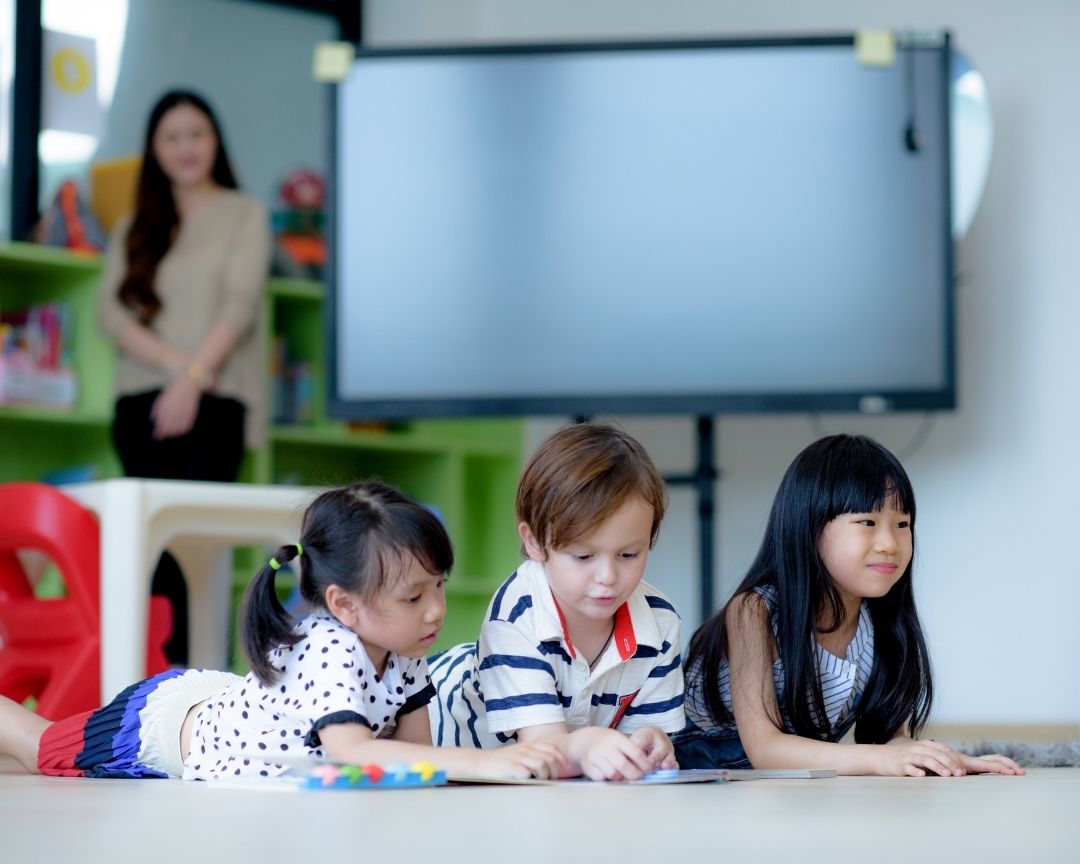 Learning Chinese For Kids: 8 Easy Ways to Make It Fun

When it comes to learning Chinese for kids, there are plenty of activities you can use to make it painless. Here are eight powerful ideas. 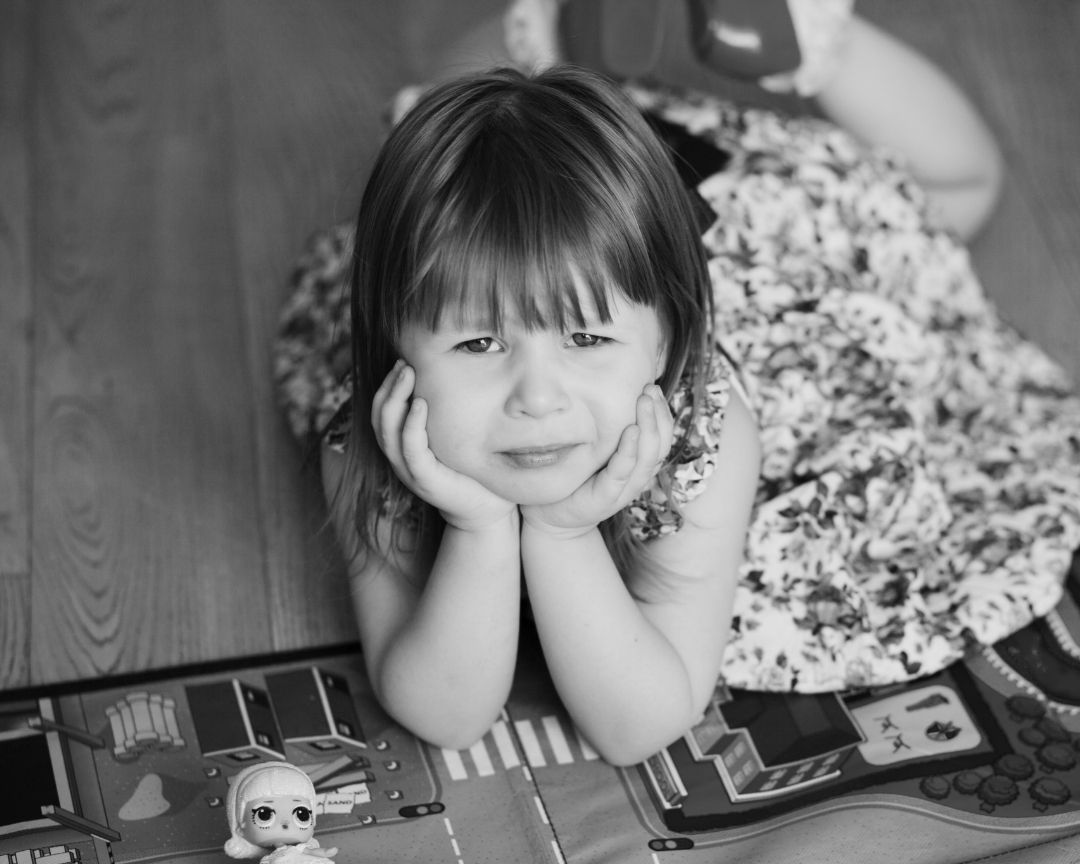 Learn how to avoid common mistakes when teaching kids mandarin at home, and unlock your child’s astonishing Chinese learning powers. 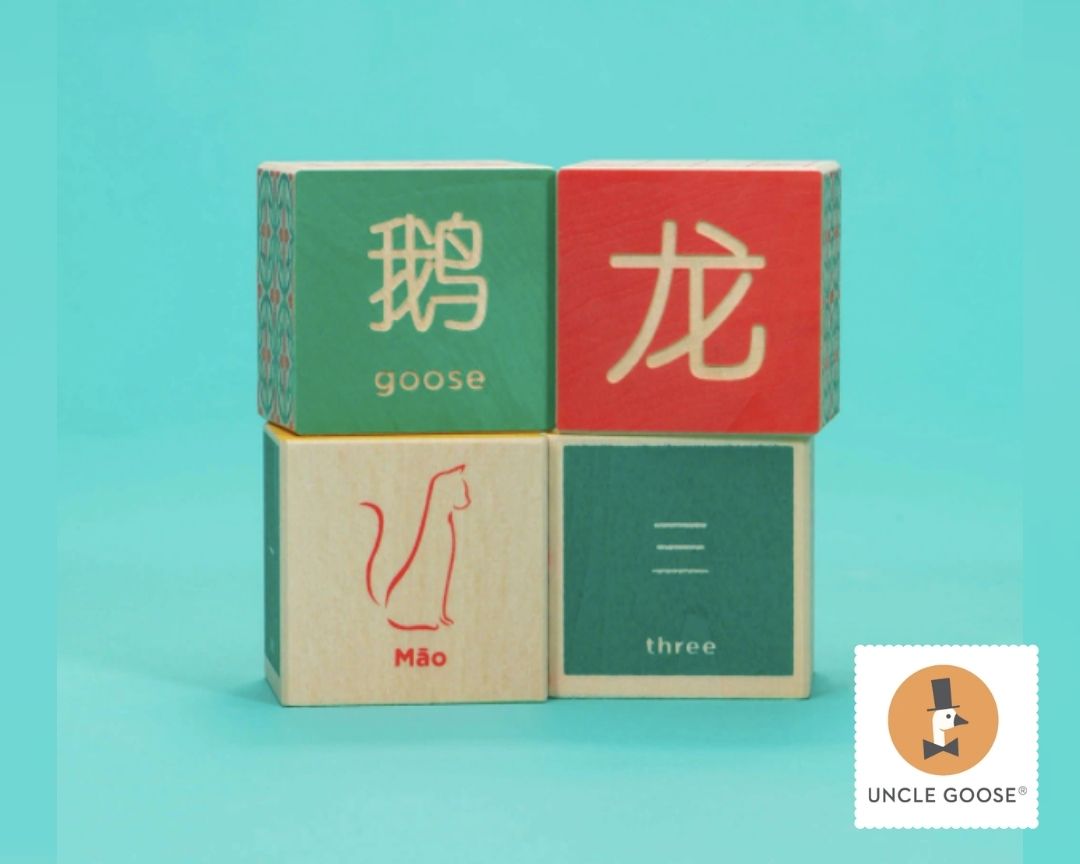